Join us from the comfort of your own home as we celebrate International Women's Day 2021! 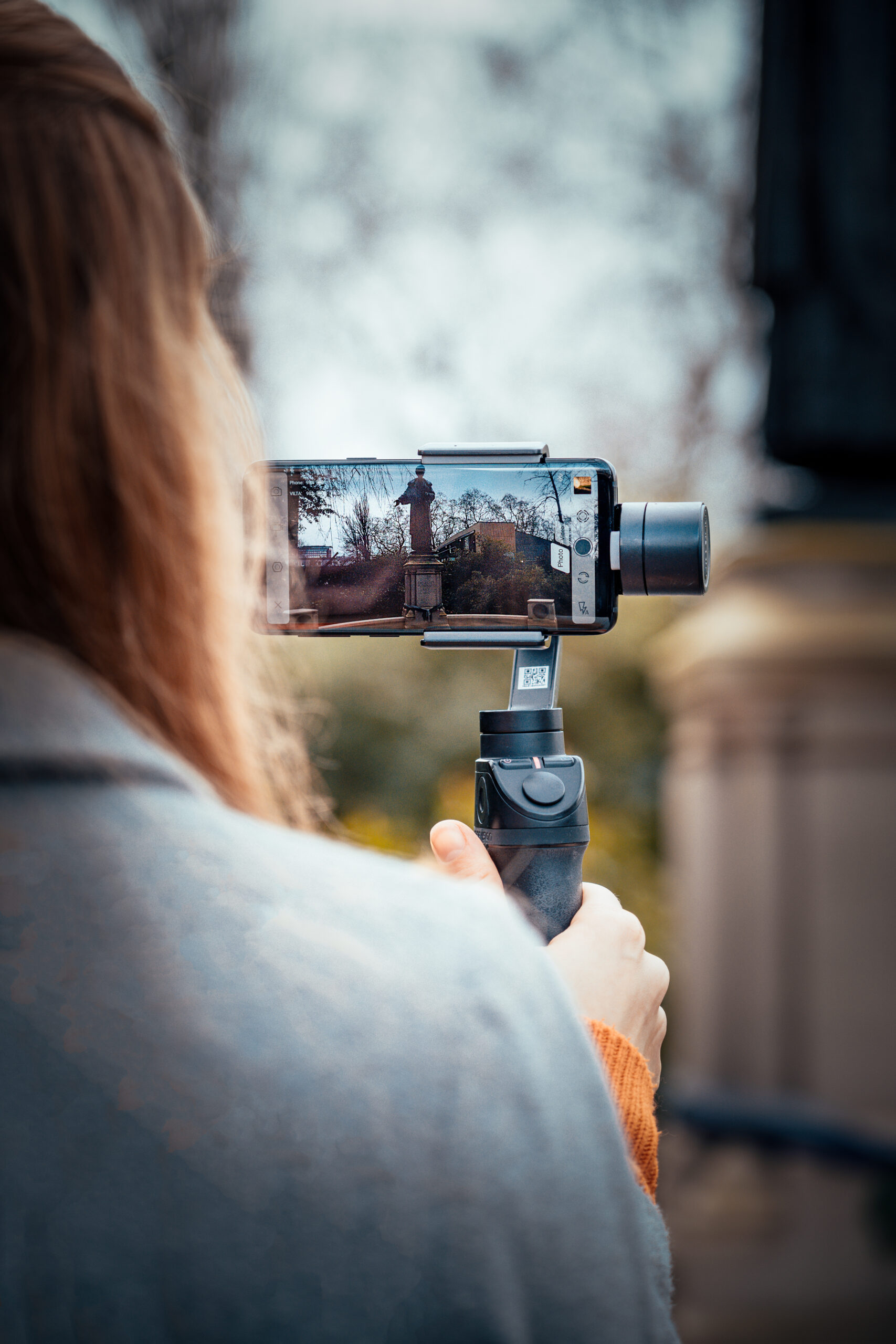 This year we will be bringing the spirit of International Women’s Day to you virtually, we have a jammed packed program of online talks and virtual walking tours!

Our two online talks will look at the history of women in the world of art and the stories of the women who lived, worked and left their legacy in the city of Norwich.

During our unique virtual walking tours your tour guide will show you around some of London’s most picturesque and historical neighbourhoods.  Discussing the women who are remembered by their statues, their plaques and their stories along the way!

Please note you will be sent a link to the online event a few days before the date of your booking.

Norwich, one of England’s oldest cities, boasts a range of women’s history. The Queen of Iceni pub, Opie Road, Newgate Street, and Julien’s Cell all bear evidence to the city’s connection to Boudicca, Amelia Opie, Elisabeth Fry and Julian of Norwich. From ancient to modern times, there is not a period in history where remarkable women haven’t walked the cobbled streets of Norwich.
This online talk will illuminate Norwich’s past as it looks at individual women and events that took place within the old city. 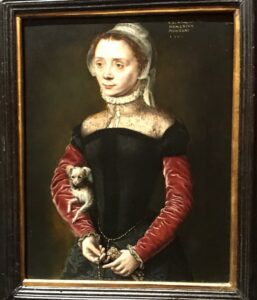 Throughout history, the idea of artistic genius has been closely linked with privileges and traits associated with masculinity. For a long time, women have been locked out of the conversation. However, the notion of art being gendered is, of course, nonsense – so it’s time for women artists to own their canvas!
This hour-long talk will touch on the obstacles women faced in securing themselves as artists, which artists stood out especially in breaking through barriers, why the idea of ‘Women’s Art’ is and isn’t true – and why we need to change the narrative about what it means to be a ‘female’ painter.

The fight to win the vote for women – as well as for women to be represented in government – is one of the most fascinating stories in women’s history. Meet us (virtually) at Caxton Hall as we march up to Parliament Square, following the footsteps of the women who marched on Parliament on Black Friday. Meet some of the key figures in women’s suffrage and political history; find out the difference between a suffragist and a suffragette, and learn why both movements were essential to winning the vote.
Follow us to Downing Street to hear about some of the pioneering women in politics, and discuss some of the inspiring women who serve  in contemporary times. 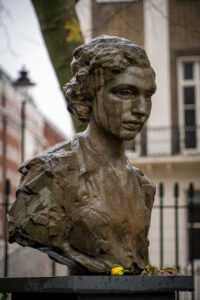 The area of Bloomsbury has, throughout history, been linked to London’s culture, intellects, artists and writers. Today while exploring the picturesque neighbourhood, with its cosy public squares, you can stumble across numerous blue plaques and statues marking where notable figures once lived, worked and died.
This one hour virtual walking tour will take you around Bloomsbury, sharing the stories, achievements and the struggles of women throughout history.
Book now to virtually walk in the footsteps of women like Virginia Woolf, Noor Inayat Khan,  Lilian Lindsey and many more…!

East London has been linked with the working class since the first settlements in the area. Walking down the Old Roman Road and Bow there are numerous buildings in which working women lived and from which they campaigned. During this virtual walking tour we will explore the areas rich history, following in the footsteps of the working women like Clara Grant; ‘the Bundle Woman of Bow’, visiting the red hands of William Gladstone that remind us of the sacrifices working women made, as well as sharing the stories of Working Class Suffragettes, book now to join this one hour virtual walking tour!

Famous mainly for its market and its music scene, Camden has also played a fascinating role in women’s history, with some of the pioneering women in women’s rights either basing themselves or their suffrage activities here. We’ll start off by visiting the grave of the incredible Mary Wollstonecraft, and then meet a load of other fascinating women on our way. We’ll take in Camden’s picturesque canals while we discuss the “Idle Women” who played an important role in the Second World War, and also learn about the women of the canals today. No women’s history tour of Camden would be complete without a visit to the Vagina Museum, so we’ll be heading past there – and of course we will pay tribute to one of Camden’s most iconic women: Amy Winehouse.